Cultural Sustainability – worth fighting for? 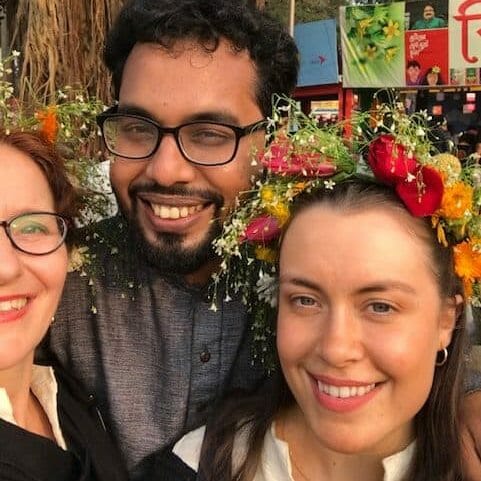 Cultural sustainability is at the core of the amazing artisanal skills in Bangladesh that I love to share with you! But, that’s only one of the beautiful facets that make up this gem of a nation. I want you to know about others too. Because nothing happens in a vacuum, and there’s history to everything.

February in Bangladesh is replete with celebrations – and every one of them is enjoyed with gusto! Last week in Bangladesh Spring arrived, with traditional fairs, fun & games, tasty treats, special outfits, bright flowers, and more!

This week is the more sombre, yet equally celebrated LANGUAGE MARTYRS’ DAY. It’s a tough history behind this national holiday, which is why this day holds such deep appreciation and joy.

In fact the whole month of February is one huge literature festival! It takes over university grounds in Dhaka, and around the nation, with monuments similar to this one. Why? 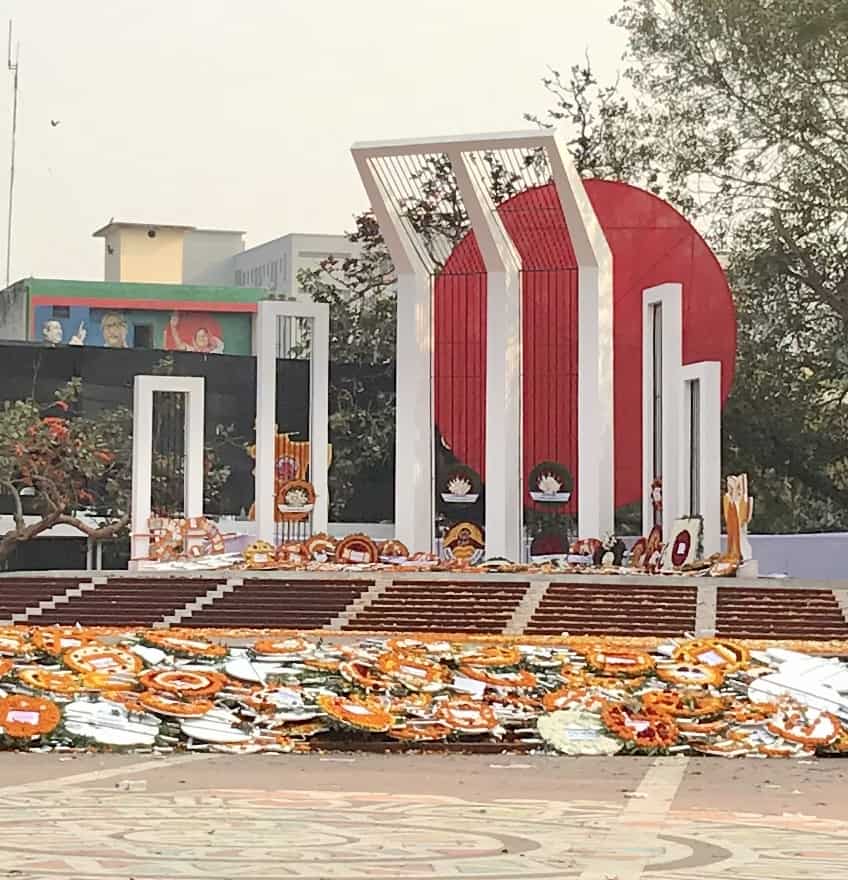 On February 21st 1952, the rulers of then West and East Pakistan declared that Urdu – the language of West Pakistan – would be the national language of both regions. About 1,000 miles of India separated the 2 political halves of Pakistan physically. But even greater, was the difference between their languages and cultures.

Protesters at the announcement, passionate to retain their mother tongue of  বাংলা  | Bangla (Bengali), were shot. At this point the seeds of the 1971 War of Independence were sown. That’s when East Pakistan became বাংলাদেশ  | Bangladesh – which literally means Land of Bangla.

In 2002 the United Nations established International Mother Language Day to celebrate indigenous languages. They chose this day because of the Bangladeshis’ passion for their mother tongue.

What I can vouch for is this same spirit when it comes to all aspects of Bangladeshi culture and heritage. In every generation, people are proud of their beautiful language, unique cuisine, traditional crafts, award winning poetry, folk art and music and SO much more.

Maybe this gives you just a hint of why this phenomenal people and culture continue to beat in my heart, now for over 30 years. And, how it is we can all still enjoy the gorgeous artisanal fabrics and crafts of this land.

Take a moment to honour the courage and commitment it takes to retain indigenous languages, and cultural heritage. Then, if you even know just one phrase in another language, TODAY IS THE DAY … be sure and use it! 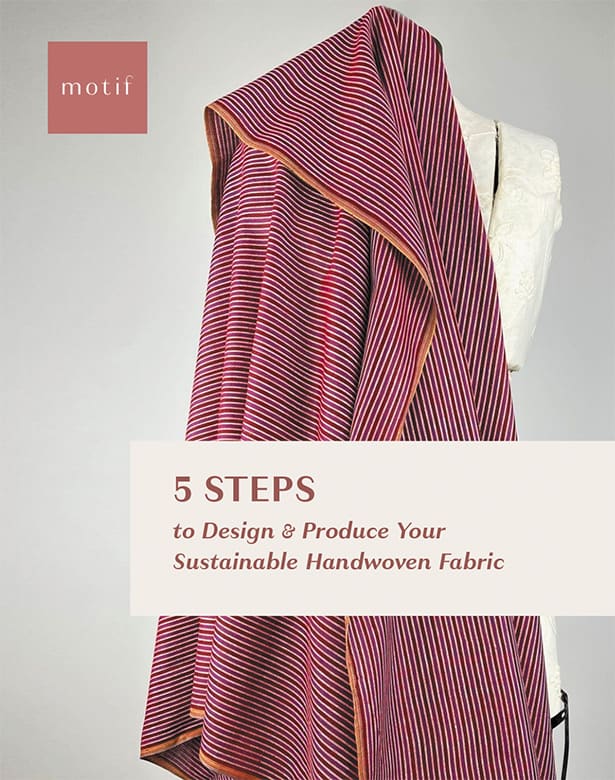 Step into a world of handmade wonders!

Learn how easy it is to transform your design business with custom fabrics inspired by age-old traditions with our FREE guide!

No thanks. Ethical, eco-friendly fabrics are not what I'm looking for. 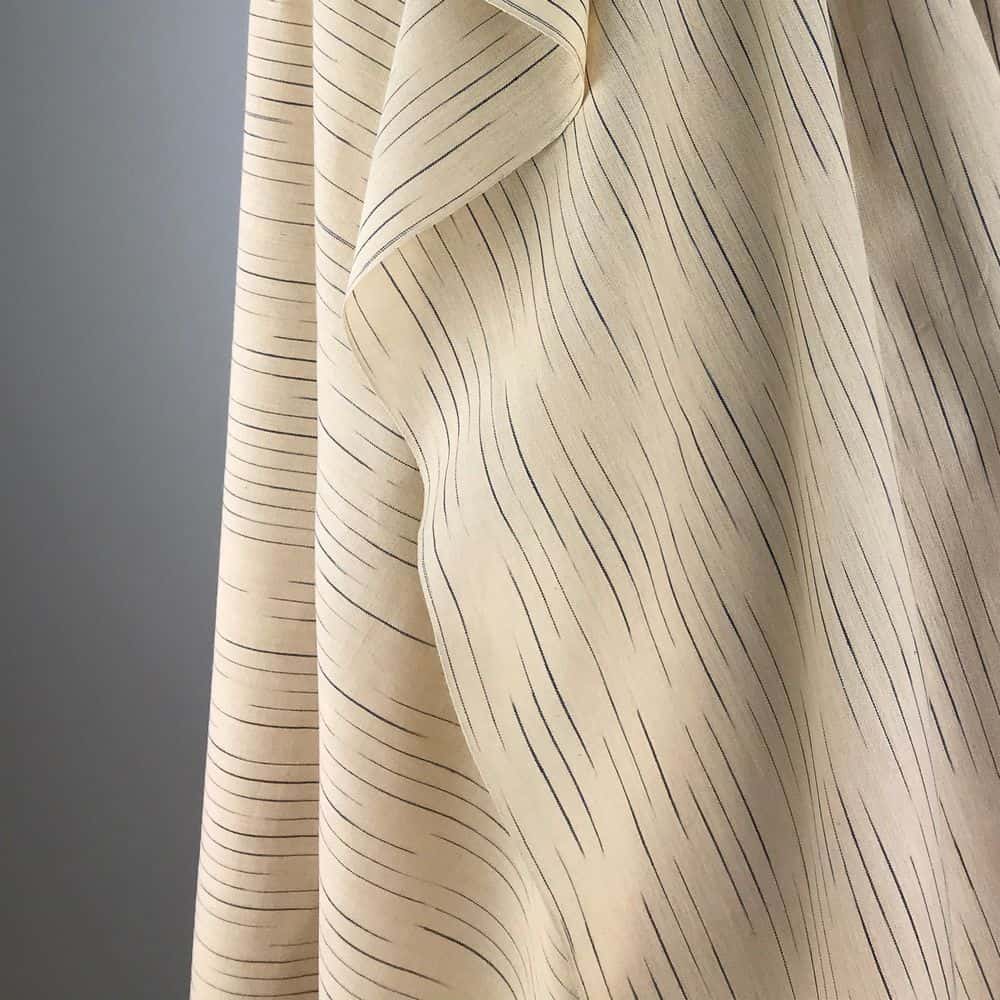